I was cruising around Pinterest the other day and noticed that there were A LOT of pins with inspirational quotes! I wanted to have some to post (they get great repins which helps your whole Pinterest account do better!) Feel free to use these free Pinterest quote pins!

1.     “Just because something doesn't do what you planned it to do doesn't mean it's useless.”  Thomas A. Edison

2.     “Disneyland is a work of love. We didn't go into Disneyland just with the idea of making money.”  Walt Disney

4.     “There are no secrets to success. It is the result of preparation, hard work, and learning from failure.”  Colin Powell

6.     “Don’t worry about failure; you only have to be right once.”  Drew Houston, Dropbox founder and CEO

8.     “My philosophy is that if I have any money I invest it in new ventures and not have it sitting around.”  Richard Branson, Virgin Group founder

10.  “In order to be irreplaceable one must always be different.”  Coco Chanel

11.  “I never dreamed about success. I worked for it.”  Estee Lauder, Estee Lauder founder

12.  “High expectations are the key to everything.”  Sam Walton Founder of Wal Mart

14.  “Time is like money, the less we have of it to spare the further we make it go.”  Josh Billings Humor writer and lecturer in the United States

15.  “Motivation is the art of getting people to do what you want them to do because they want to do it.”  Dwight David Eisenhower, 34th President of the United States

16.  “Empty pockets never held anyone back. Only empty heads and empty hearts can do that.”  Norman Vincent Peale A Protestant preacher and author

17.  “It's fine to celebrate success but it is more important to heed the lessons of failure.”  Bill Gates Founder of Microsoft

19.  “The secret of business is to know something that nobody else knows.”  Aristotle Onassis

23.  “Courage is being scared to death, but saddling up anyway.”  John Wayne

24.  “Success is liking yourself, liking what you do, and liking how you do it.” Maya Angelou 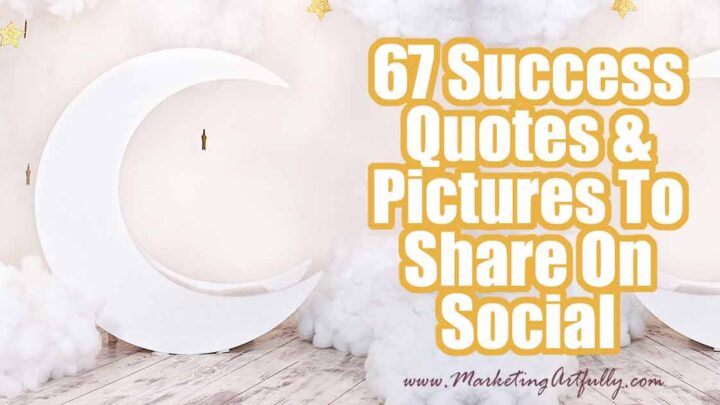 Success Quotes With Pictures For Sharing On Social Media 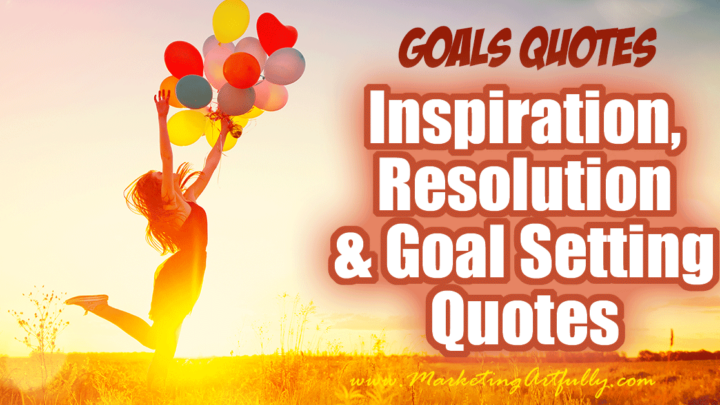 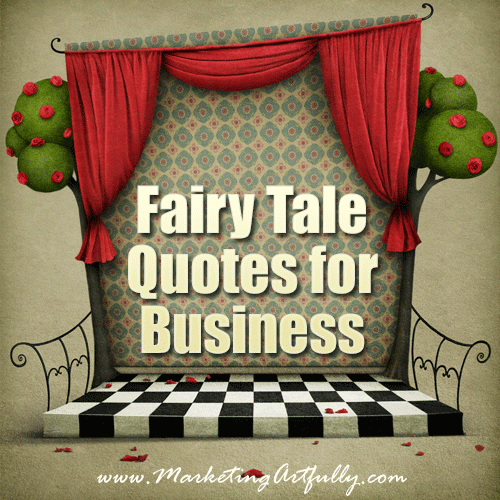 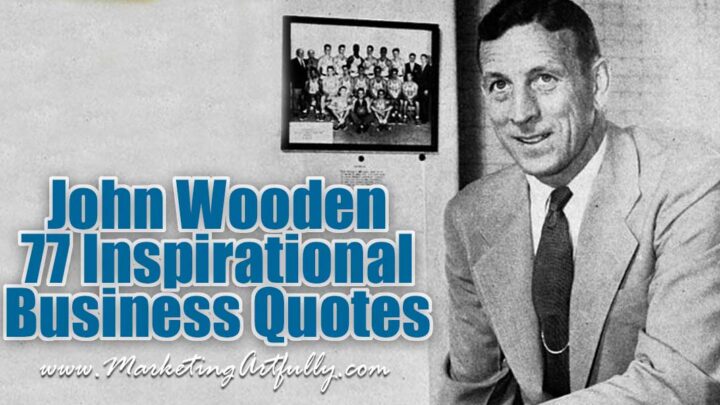 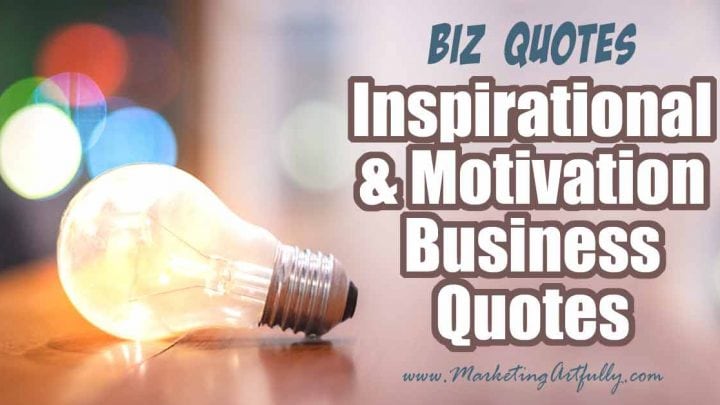