Please feel free to like and share these anywhere, just leaving the small marketingartfully.com attribution at the bottom. I purchased all the photos used and am not charging for any of them…they are yours for the sharing! Happy 4th of July everyone!

Also check out: How To Create An Amazing 4th of July Marketing Campaign (Independence Day)

If money is your hope for independence you will never have it. The only real security that a man will have in this world is a reserve of knowledge, experience, and ability.
Henry Ford 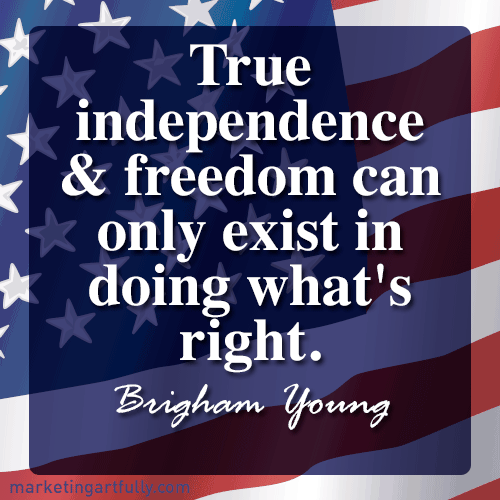 True independence and freedom can only exist in doing what's right.
Brigham Young

The four cornerstones of character on which the structure of this nation was built are: Initiative, Imagination, Individuality and Independence.
Eddie Rickenbacker 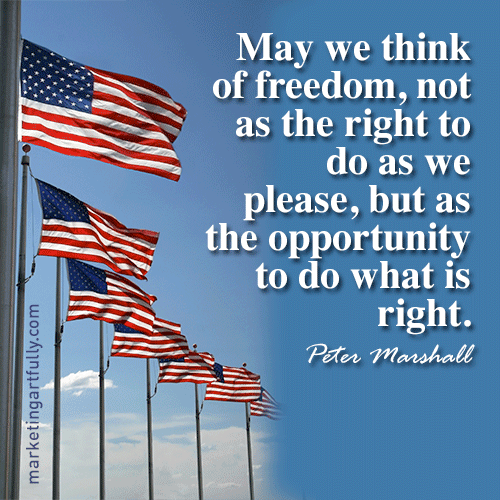 For to be free is not merely to cast off one's chains, but to live in a way that respects and enhances the freedom of others.
Nelson Mandela

May we think of freedom, not as the right to do as we please, but as the opportunity to do what is right.
Peter Marshall

Freedom is not worth having if it does not connote freedom to err.
Mahatma Gandhi

Freedom is nothing but a chance to be better.
Albert Camus

Responsibility is the price of freedom.
Elbert Hubbard

Is freedom anything else than the right to live as we wish? Nothing else.
Epictetus 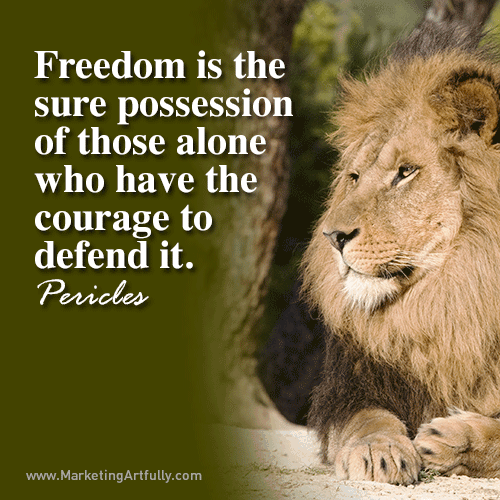 Freedom is the sure possession of those alone who have the courage to defend it.
Pericles

Free speech carries with it some freedom to listen.
Warren E. Burger 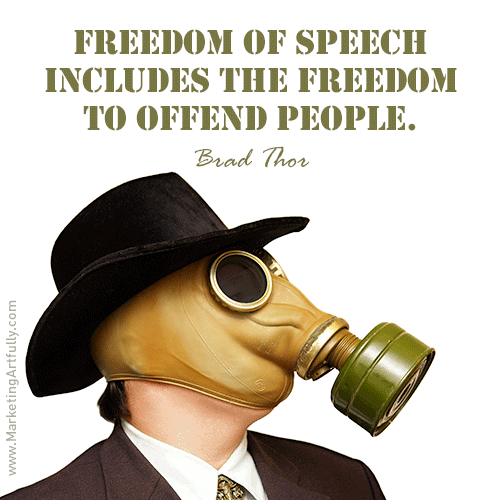 Freedom is the right to tell people what they do not want to hear.
George Orwell

The price of freedom is eternal vigilance.
Desmond Tutu

Money won't create success, the freedom to make it will.
Nelson Mandela

There can be no real freedom without the freedom to fail.
Erich Fromm 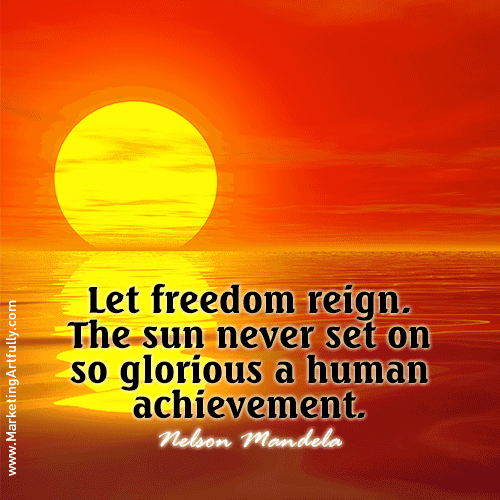 The greatest threat to freedom is the absence of criticism.
Wole Soyinka

I wish that every human life might be pure transparent freedom.
Simone de Beauvoir

He only earns his freedom and his life Who takes them every day by storm.
Johann Wolfgang von Goethe

Just living is not enough. One must have sunshine, freedom, and a little flower.
Hans Christian Andersen

Freedom and order are not incompatible… truth is strength… free discussion is the very life of truth.
Thomas Huxley

It is better to be alone than in bad company.
George Washington

Liberty, when it begins to take root, is a plant of rapid growth.
George Washington 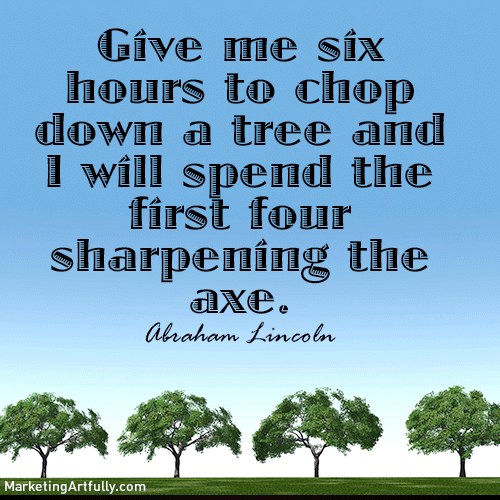 Better to remain silent and be thought a fool than to speak out and remove all doubt.
Abraham Lincoln

Always bear in mind that your own resolution to succeed is more important than any other.
Abraham Lincoln

Character is like a tree and reputation like a shadow. The shadow is what we think of it; the tree is the real thing.
Abraham Lincoln 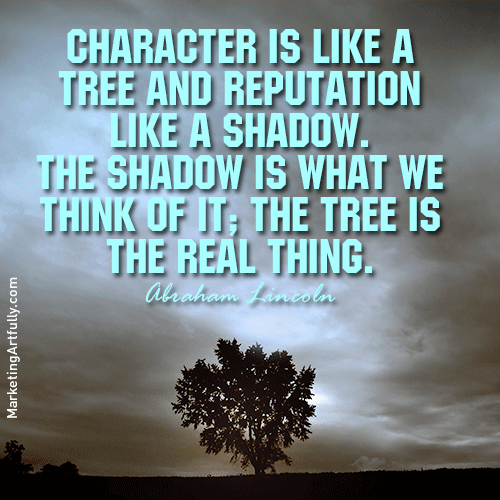 Give me six hours to chop down a tree and I will spend the first four sharpening the axe.
Abraham Lincoln

Be sure you put your feet in the right place, then stand firm.
Abraham Lincoln