Here are my top tips and ideas for doing an open house, as well as three open house sign in sheets! After having done 100 open houses in a year, I know that hosting open houses are a great lead generation tool for both buyer and sellers agents.

When I started my real estate career I didn't have any clients and just wanted to get some buyers in my car, so I started doing two open houses a week for a year!

I did “drive time” open houses from 4-6 on Tuesday, Wednesday or Thursday. I had a “rule” for myself that if I didn't do two during the week, I would have to do them on the weekend and I HATED wasting my weekend days sitting in an open house!

While I started doing open houses for buyers, I quickly found out that open houses were good at getting sellers too! Those “nosy neighbors” turned out to be listings in disguise.

I quickly found out that I liked listings so much more and spent the rest of my open house year really trying to get more listing leads!

If you age going to do a lot of open houses for lead gen, make sure to check out my Ebook… How To Have A Great Open House

Why Should You Have An Open House Sign In Sheet

Okay, so why do you need an open house sign in sheet? Here are some things that it does….

1. It is nice to show the sellers. Having a sign in sheet lets the sellers know that people did actually come through and see their home.

2. You do get the data and if you ask for permission to contact them by phone or email later, you can stay in touch (don't just dump everyone who comes through on your email list without asking first!)

3. Talk to the people! This might be the most important thing about getting them to check in. I always waited to ask on the way out, after they had looked at the house…

Generally get in dialog and see if they like you and are open to working together!

I have had a lot of agents ask about doing open houses over the years, here are some of the things that come up over and over again….

Are Open Houses Really Worth Doing?

Yes! Funny story… my besty always fought doing open houses and said they were stupid. Just recently she had two new agents join her company and she has them doing open houses (yes this year) and they are killing it getting leads from open houses.

I have heard over the years from a lot of agents who have done one open house and then said they are stupid.

It is by having a system for your open houses that will help you generate real income.

How Often Should You Have An Open House?

If this is your main source of lead generation as often as possible. The reason I picked twice a week was that it was often enough to generate lots of leads, but I didn't have to sit all by myself too often!

Once I had lots of listings I did them at my own houses, but at first I borrowed vacant listings from anyone who would let me sit in their listings.

Doing one a month will probably not get you great results, try to do more on at least a weekly basis!

Okay, let's call a spade a spade, open houses rarely sell the house you are sitting at! While I sincerely tried to talk up the house I was holding open, the chances of someone randomly wandering in and finding the home of their dreams is pretty small.

For me open houses were a way of putting myself in the path of someone who is doing something real estate wise. As I always said, I had a 100% more chance of finding a buyer or seller at an open house than I did sitting on the couch at my house!

Get Your 3 Free Open House Check In Sheets! 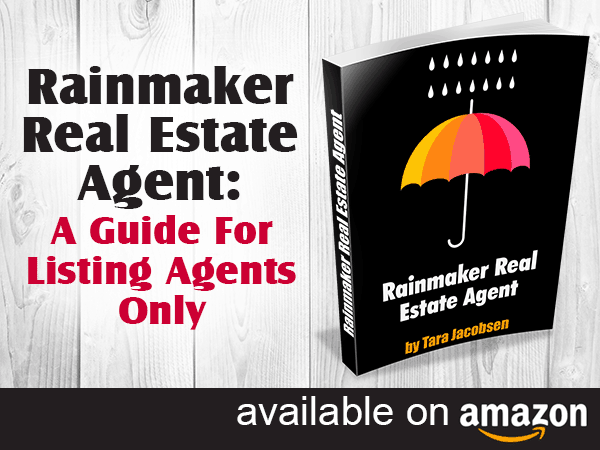 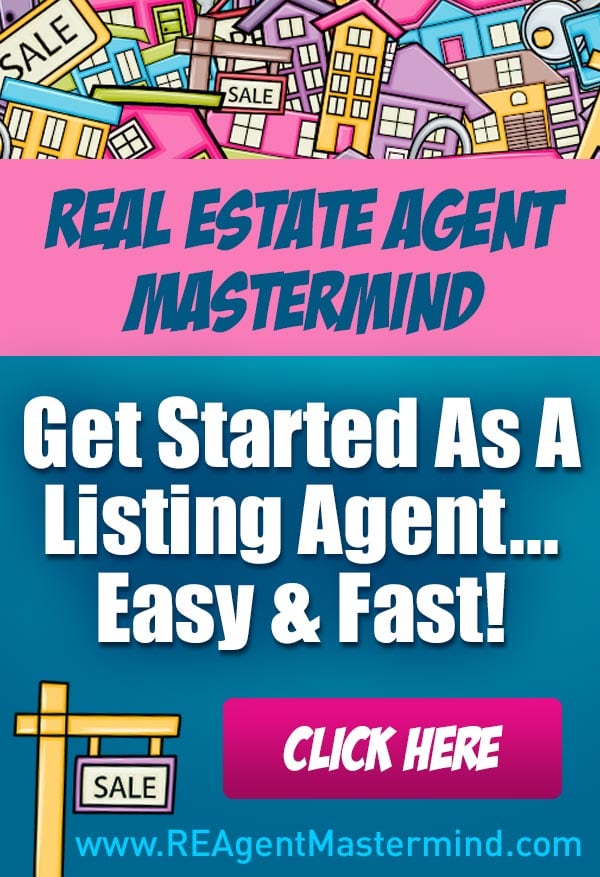